Some say love… it is a hunger, an endless aching need. 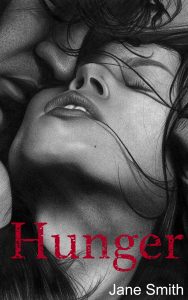 Kelsey is in the middle of a potentially nasty divorce and her job as a preschool teacher won’t get her out of it. Brian’s depression and abusive tendencies have spiraled downhill over the years and she is determined to provide a stable and secure home for her daughters.

She hits rock bottom soliciting men on a Sugar Daddy dating website. Charles, the billionaire, even buys her a house. But his insecurity and controlling behavior hit too close to home.

Michael, on the other hand, is just her speed.

And Kelsey wanted to seem deeper than that. She was deeper than that, but she was also realistic. Money was the only thing stopping her from feeling stable and secure in life. She worked full time and freelanced, but it wasn’t enough to afford her divorce and sex was the only other marketable asset she had.

She didn’t want to look like a gold digger, just a gal with a sex drive who needed help. Aren’t gold diggers looking for marriage?

She was hungry for security and a stable life for her daughters. She was so glad to finally be divorcing; marriage was nowhere on her wish list.

After spending 15 years in a relationship with someone she didn’t enjoy as a person, she didn’t want to get too involved with anyone. And “those men” on the Sugar Daddy dating website, they didn’t honestly care that they would be “helping an underprivileged girl make ends meet,” they just wanted sex.

They wanted to buy their way past the niceties and foreplay and relationship stuff that kept poorer men from getting laid. But they couldn’t admit that without feeling like a jerk, so this was the game she’d signed up to play and she was determined to win.

If you had access to unlimited funds, what would you do?”

Kelsey knew where this was leading. As Amanda frequently pointed out, he was obviously a ticket to unlimited financial resources. She feared he was trying to turn the conversation back toward the possibility of their marriage. What kind of woman would engage in this conversation and say, “Oh, unlimited funds? Well, in that case, let’s get married?”

No… she wasn’t going to marry for money, especially to a man she cared deeply about who had already suffered through two gold-digging wives. Especially a boisterous morning person who chewed with his mouth open. Especially a man who drank more than 20 bottles of wine a week. Especially a man who couldn’t be bothered to deeply understand her mental and emotional state, and focused single-mindedly on trapping her into marriage without the slightest bit of concern for her healing and self-discovery.

She could never marry Charles. She must never let him think it was a possibility.

She also knew that he was waiting for an answer.

“I don’t know. I’d want to do something that made the world a better place. Maybe working with children still. Maybe the elderly. But definitely with people. I know some people are passionate about animals, some feel more strongly about the planet, but my thing would involve people. And I’m not sure exactly what it would be. I’d also write, I’ve started a few novels. It would be cool to finish those. For a while it didn’t seem like writing romance was important, but now I realize that everyone needs love, even if it’s fictional. I’ve really never much had time to think about it. But I think that part of my healing from divorce will involve some mental reshaping and repurposing. Yet another reason why I feel strongly about not looking for marriage right now. I think I need to be alone to figure out who I am.”

Charles repeated her words, “Everyone needs love, even if it’s fictional.” and continued on his hike. Is that really the only thing he heard?

“She will text me today,” he reassured himself and tried not to obsess about what it would feel like to have a handful of her hair in his hands, pressing her into his mattress while he made her beautiful body shudder again and again.

Those were her words, “Again and again.” He hoped her sex drive was as ravenous as his.

He was often disappointed to find that women “couldn’t handle” him and he suspected she could. He hoped he was right.

He was dying to find out.

His phone vibrated in his pocket and he sighed in relief. Annoyed with himself for feeling so giddy, he looked around the conference room at the rest of his team before peeking into his pocket.

It was her. Whew.

He couldn’t answer the text right away. It was her turn to wait by the phone. This was going to take some time.

Check out my Author Profile 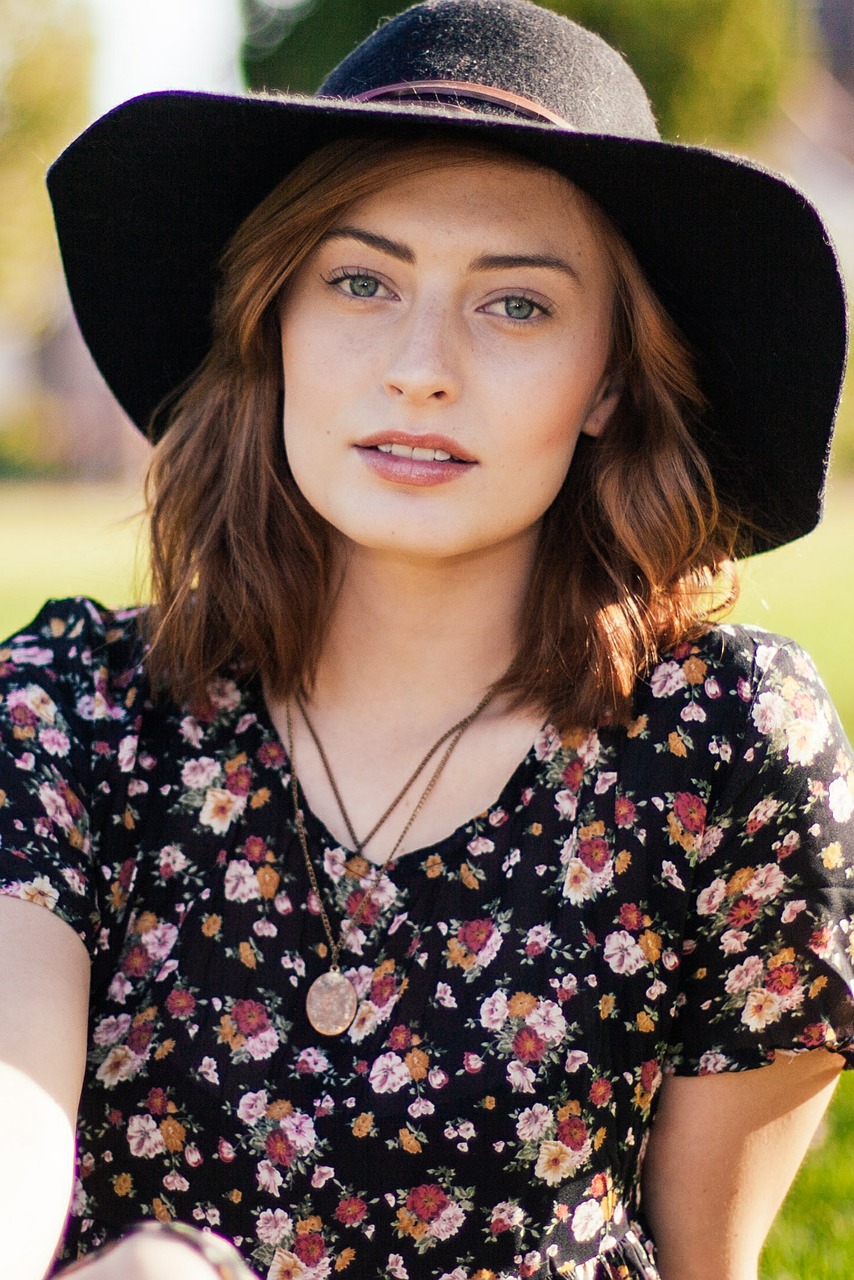